Who were the men and women that astounded us with their musical talents this year? We look for the best songwriters, multi-instrumentalists, and visionaries when compiling this annual award. But it could be a musician who stood out for their performance on one instrument as much as a composer using many.

Those that combine their musicianship with supreme production skills are a rare breed but deserve our attention. Whether they follow musical theory, challenge it, or reject it, the musicians who made this list are all disruptors in one way or another. These are the SBR top 7 musicians of 2022…

Playgrounded composer, Orestis Zafeiriou, is a graduate of the Institute of Sonology at the Royal Conservatoire of The Hague. He also completed a research thesis in electronic music. One listen to his electronic oscillations and ethereal keyboards is enough to persuade you that Orestis is the engine of the Greek quintet’s unique progressive rock sound. Like Tesseract, VOLA and Leprous, his music is the product of painstaking trial and error and a determination to find ambient spaces in the most unusual of places.

Read the original SBR review of The Death of Death by Playgrounded here.

Dutch breakcore pioneer, Jason Köhnen, had a busy year releasing his eighth album under the Bong-Ra moniker, going even further in an experimental doom metal/free jazz direction with his latest material. But perhaps the biggest surprise was seeing him take the drum stool for his old band, Celestial Season, and the first two instalments of their Mysterium trilogy of albums released this year. Whether programming complex interpretations of the ‘amen break’ in crazy BPM styles or adding live drum fills to doom metal riffs, Köhnen remains one of the most eclectic and experimental artists in underground music. And this guy plays a mean bass guitar as well.

Read the original SBR review of Meditations by Bong-Ra here.

He subbed for Jay Postones when Tesseract needed a drummer for their landmark PORTALS recording in 2020, and this year saw drum virtuoso, Mike Malyan, roar back into action with another sensational performance on the group’s fourth album. As a classically trained pianist and accomplished guitarist, Malyan has all the tools of the trade and achieved the ultimate recognition this year when GetGood Drums released their ‘Super Djent Grooves’ software with Malyan as the face and sound of the new package. You can also catch him live as the drummer for Daniel Tompkins’ solo albums.

Read the original SBR review of In Stasis by Monuments here.

Haken guitarist, Charlie Griffiths, released his debut solo album this year and showed us once again the depths of his talents. Enlisting the services of Tommy Giles Rogers (Between the Buried and Me), Daniel De Jöngh (Textures), Jordan Rudess (Dream Theater) and Neil Purdy (Luna’s Call) as guest musicians might read like a who’s who of prog metal, but Griffiths remained the star of the show with some of the most mellifluous solos and bone-crunching riffs of 2022 to his name. His bass guitar skills and drum programming are not bad either.

It seems like a lifetime ago since Greg Puciato last fronted the Dillinger Escape Plan in 2017, but the Baltimore-born singer and composer has remained active and continues to release great music. His latest solo album is a grungy and introspective affair characterised by memorable vocal lines and a paradox of light and dark meditations on life. Next year sees him tour his Mirrorcell record, but will he hit the studio with Alice In Chains legend, Jerry Cantrell, to give us the collaboration album we’ve all been waiting for?

“Has anyone ever tried to merge the battered soul of Otis Redding with the aggression of Mayhem and the smoke-filled blues of Nick Cave?”, we asked when reviewing the latest Zeal & Ardor album. Swiss-American iconoclast, Manuel Gagneux, stripped out the black metal elements and replaced them with down-tuned death metal riffs for this year’s self-titled album, yet he expanded his voice even further in both directions – from Anaal Nathrakh to Tom Waits – in one of the most enchanting recordings of 2022. One moment you’re listening to gospel blues, the next it can be industrial trip-hop or extreme metal. There are no rules in music, and Manuel Gagneux is happy to remind us of this.

It’s inevitable that at least one graduate of the Berklee College of Music should appear in this list, and 2022 was the year of multi-instrumentalist virtuoso, Evan Anderson Berry. Wilderun released the prog metal album of the year and demonstrated the greatest imagination of any band in the metal genre. Ironically, Evan stuck to the guitar and vocals for album number four but produced more with less. His acoustic passages echoed with as much resonance as his black metal roar. How does he hear the melodies among the thunder and smoke? This is the man with the future of prog metal in his hands.

Read the original SBR review of Epigone by Wilderun here. 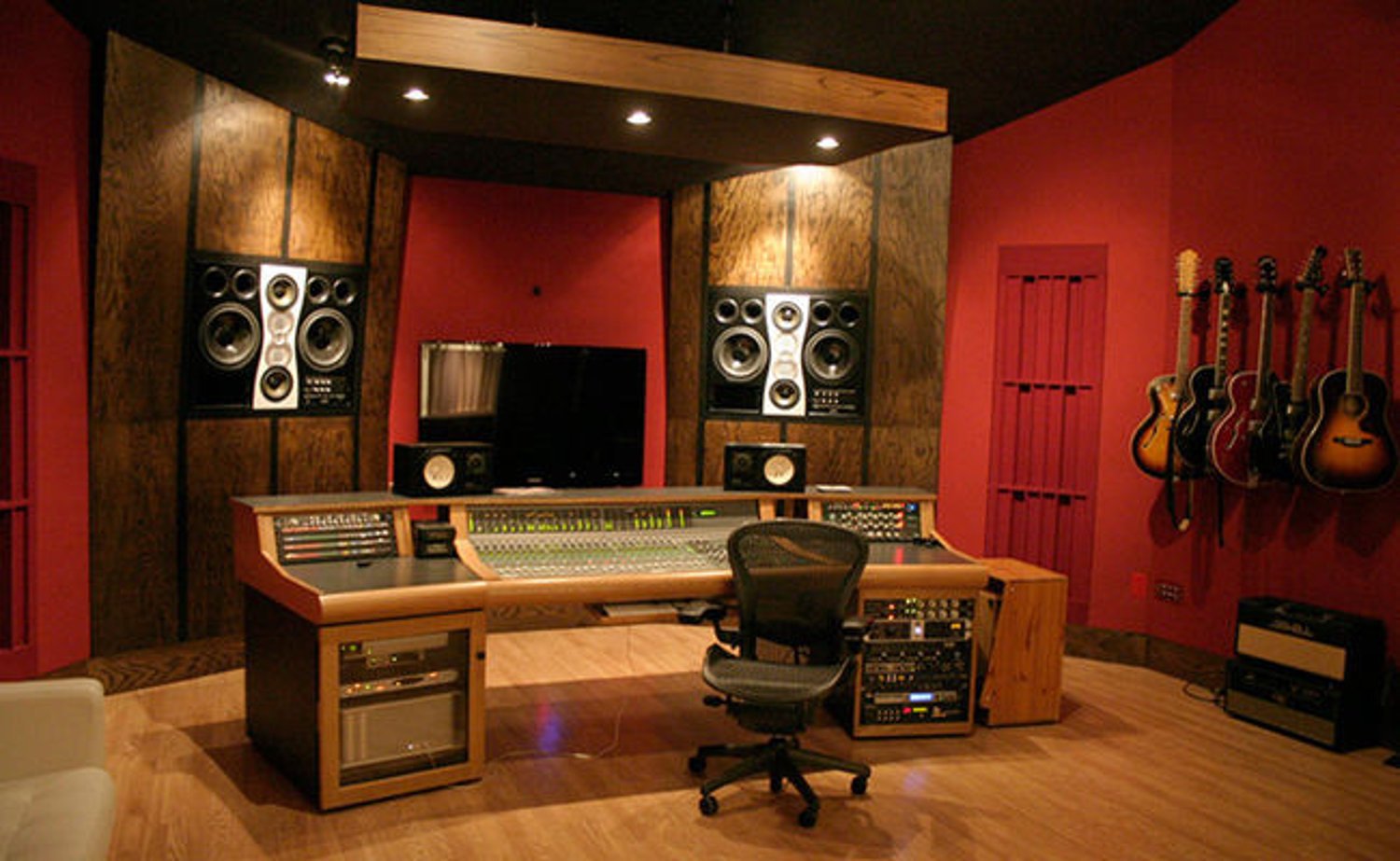