For the past two years, we acknowledged the best male and female vocalists as separate categories. A question we can no longer dodge is why the accolades should be split by gender. The Grammys do it, yet the Brit Awards dropped the category in 2022. Our reason for abolishing the distinction between male and female has nothing to do with twenty-first century feminism or capitulating to the demands of identity politics. We liked the idea of spreading the accolades as far and as wide as possible so we could honour many artists. Having two awards allowed us to do this, but now it seems unnecessary.

With such a vast pool of talent, it seems only right to pick the best from the widest possible shortlist that knows no distinction between male and female. These are the SBR Top 7 vocalists of 2022…

Melodic death metal would be a sterile place without the aggression and extravagance of Soilwork legend, Björn Strid. The Swede can hit the stadium anthem notes as easy as he can roar with a mouthful of blood. The last remaining founder member of Soilwork, Strid pitches his voice somewhere between Carcass and Kansas and never fails to surprise you when you try to guess his next move. Listen to the chorus of ‘Death, I Hear You Calling’ from the latest Soilwork album and see if you can keep your fists restrained.

Read the original SBR review of Övergivenheten by Soilwork here.

Imagine members of Soundgarden and Nirvana asking you to front a supergroup and to be the face of an album with minimal marketing and maximum intrigue from a curious public. That is the role Jillian Raye found herself in earlier this year when the alternative folk-rock act released their debut LP. And what a voice she has at her command. Sudden octave uplifts and harmonies that follow descending scale shapes of guitar appear from nowhere like butterflies in the wild. Kim Thayil and Krist Novoselic have no need to produce a grungy rock record when they have the effulgent phrasings of Jillian Raye at the microphone.

It goes without saying that contemporary prog metal produces the greatest singers in heavy music, and Canada’s Andy Cizek can stand shoulder-to-shoulder with Dan Tompkins (Tesseract), Einar Solberg (Leprous) and Spencer Sotelo (Periphery). Monuments looked to be a lost cause when Chris Barretto left in 2019, but YouTube sensation, Cizek, stepped in and made the gig his own. Whether roasting the meanest of growled notes or crooning in falsetto, this man can do everything across the spectrum and is just as impressive in a live setting.

Read our review of Monuments live at the Islington Assembly Hall on 30 April 2022 here.

2022 is the year of Ithaca. Their singer knows it. The mainstream metal press know it. So should you after one listen to the band’s sophomore album. At the heart of their aggressive hardcore fury is Djamila Boden Azzouz, an artist who can eviscerate you with the fiercest of roars and disarm you with the dreamiest of soprano melodies. She has a culture war to unleash on racists, sexists, and bigots everywhere. Hers is a voice that will grow in stature as the decade evolves.

Read the original SBR review of They Fear Us by Ithaca here.

Nobody pushed beyond their limits like Marcus Bridge in 2022. They might be the last remaining act of the metalcore genre to deserve your attention, but that’s because Northlane moved way beyond their origins and even further into an exciting industrial-electronic direction with their latest album. At the core of this electrifying sound is their singer, a man who rages with eye-expanding insanity and pushes his belting tenor notes to the threshold of the audio spectrum. Listen to him ascend through the husky high phonations in the chorus to ‘Abomination’. Wow!

Read the original SBR review of Obsidian by Northlane here.

You don’t need the mainstream news to tell you how everything from society and public life to the state of the economy will face the precipice in the next few years. Why watch BBC News when you can experience the face-melting fury of Cage Fight’s Rachel Aspe at the end of the microphone. 2022’s heaviest and angriest album produced one of the most intense vocal performances of recent years. If you watch her on YouTube, you’ll notice that she can also sing to a high standard. She chose not to on the debut Cage Fight LP, and that does not diminish her talent one bit. This is as impassioned as it gets.

They might be the breakout stars of 2022, but Lorna Shore can thank the inhuman talents of their vocalist for much of the acclaim. Pain Remains was too bloated to be a serious contender for album of the year, yet Will Ramos redefined the standards and charted new territory for extreme vocal brilliance. The hype and attention are justified. Ramos takes agonising performance art to new levels in his quest to imitate the velociraptor and the demonic creatures of your wildest imagination. He can do the ear-piercing screams and the hardcore grit, but those barbaric animal noises caught the attention of vocal coaches everywhere and boosted many careers in the YouTube ‘reaction’ community in 2022. 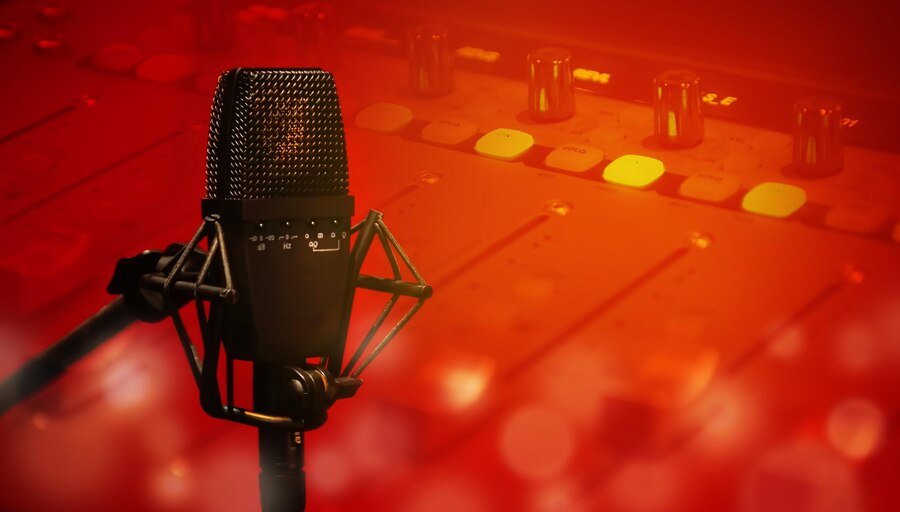