Let’s be clear: this is not a celebration of the most transgressive and offensive albums of 2022. Think of it as a list of records you’d not play at a house-warming party. We mean emotional extremes, a psyche, a state of mind that goes beyond entertainment into something much darker. On a musical level, it can be so aggressive or misanthropic that it defies belief until you hear it. Whether slow and sludgy or fast and chaotic – or a mixture of both – the albums that unsettled us the most are the ones that made our original shortlist of thirty.

Unlike other accolades, the seven choices here can have lower-scoring albums higher in the pecking order because we judge them on their extremity alone. These are the SBR Top 7 extreme albums of 2022…

What we said at the time: “They might be little known outside the English grindcore scene, but this band are heavier than the mudflow that killed 270 people at the Brumadinho dam collapse in Brazil in 2019… Dissonant guitars and rapid drums compete against each other like formula one vehicles approaching a sharp bend. One of them might crash and burn. The guitar tone on ‘Perfect Hatred’ threatens to blow your speaker with the same absurd outcome as those childhood days when you thought a Thundercat might fall out of your television if you knocked it onto the floor.”

6. Visceral – The Tree of Venomous Fruit

What we said at the time: “The guitar tone on this record is ugly and gleeful in its violent intent. ‘Fever Fruit’ is extreme metal with a capital E in the way it strains your eyeballs and manipulates the spasmic reactions of your fingers… Every song here sounds like the late lunch of a predator creature after a long day of hunting human prey for sport…. Calling the final product blackened death metal feels like a lazy choice. This album is a maze of towering rhythms and titanic tempos, yet the creator of this music is capricious in his approach and unwilling to go for the easy option of accelerating everything to the maximum.”

What we said at the time: “Though six years in the making, Hiss thrives on spontaneity and instinct. Arif’s final performance is his best on record, full of febrile roars and gluttonous death fantasies that no sane person would think to unleash on an audience. Of course, Wormrot are a grindcore band, which means they define themselves by their resilience and self-preservation skills. They’ll continue after this and should make more records, but will they top this effort in the future?”

What we said at the time: “The first thing that will make your eyebrows invert is the inhumane tone in the guitar and bass amps. Imagine the belly of the giant in Jack and the Beanstalk rumbling after weeks of no children to feast on – this is how you’ll feel after hearing the opening chords of ‘A Cleaved Head No Longer Plots’. Listen how the thick sludge distortion and garrotting chord changes screech with latent channels of feedback underneath the riotous hardcore screams of Jon Davis. If you thought Eyehategod were the last word in unhinged, think again.”

What we said at the time: “Will Ramos reaches notes here that agonise like the torturous screams of the Tuol Sleng dungeons of Pol Pot’s Cambodia. The blast beats are clearer than the June Alpine skies. Epic choirs in the background illuminate the grotesque elements with a tragic beauty… It may not be the finest album of the year, but Pain Remains could be the most important.”

What we said at the time: “This is more unhinged than a junkie in the final throes of cold turkey. Every second of this music throbs with eye-expanding rage. Listen to the jagged guitar shapes of ‘Throw Your Phone in the River’. You can’t accuse Jesse Matthewson of using studio wizardry for his vocal techniques – this is the sound of a man roaring until his mouth coughs up blood. New York experimentalists, The Body, would be proud of the industrial snuff music they serve up on ‘The Tie’. Show this to the person on your next date and see what he/she says. “We should meet up again,” will be the furthest thing from their mind.”

What we said at the time: “Could you trust yourself to stay calm on the London underground platform with this music on your headphones and hundreds of people jostling past you to get home?… Caustic Light is the depiction of a person losing their ability to function in a society that will never recognise them. We’d be worried about the state of mind of the author if these lyrics were public posts on Facebook. This is art that captures the emptiness and despair of the unsettled mind. It’s also a magnificent piece of unhinged metallic hardcore.” 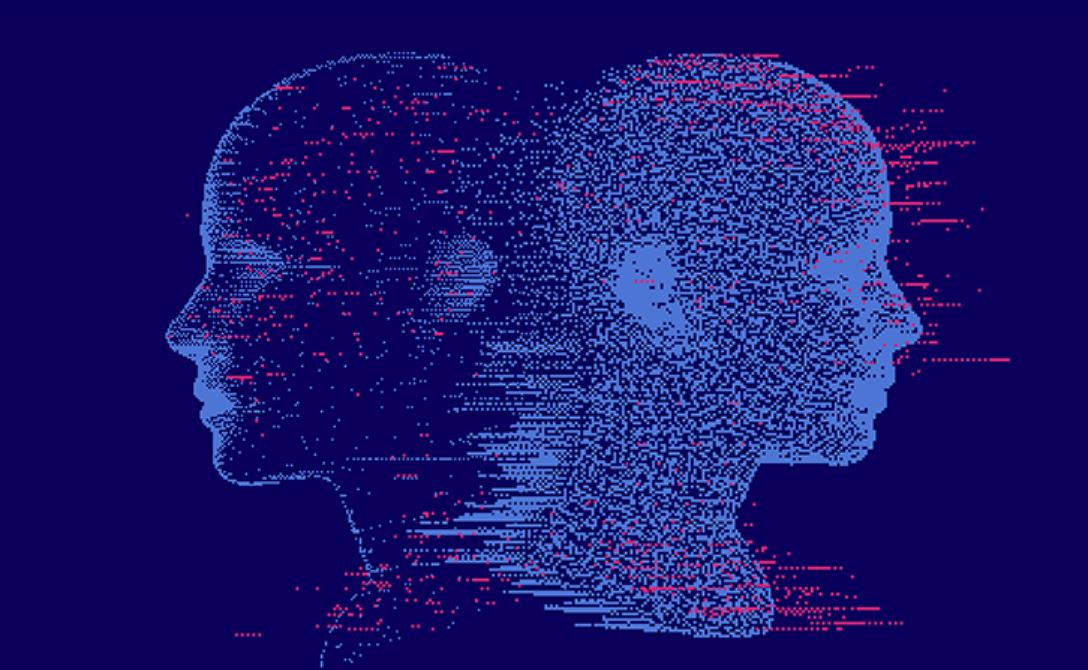 Kollaps – Until the Day I Die (Label: Cold Spring Records)